Why Are Non-Competition Agreements Made? 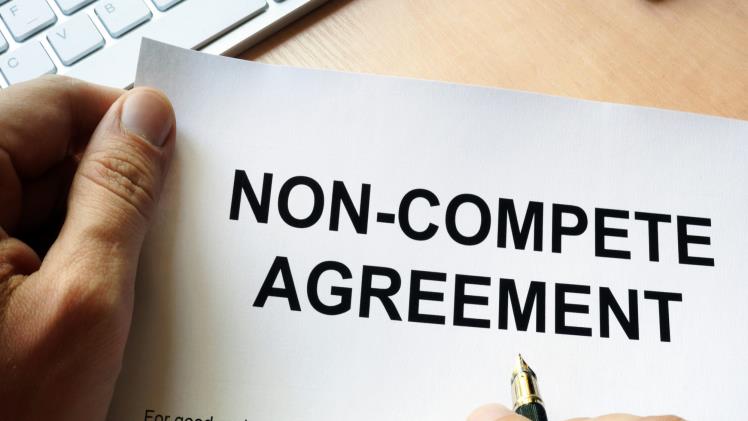 Noncompetition agreements are signed between employers and employees, which prevents competition between the employee and employer during their employment or till the end of employment. It types in preventing employees from getting jobs or targets markets considered to be competition for the employer.

Employees are asked why employers sign noncompetition agreements to secure their position in the market. Employees, consultants, and contractors are generally considered for signing non-compete agreements. A non-competition agreement generally prevents an employee from becoming a competitor or getting employed under a competitor in the same market for a specific period of time. Independent contractors and consultants can also be asked to sign a non-compete agreement in their employment agreement to avoid any potential competition after the termination of the business relationship and separation from the organization.

Working of a Non-Competition Agreement

Noncompetition contracts only work if it is deemed equitable and justified for everyone involved in the agreement. To enforce a non-competition agreement, the good names and addresses of all the parties involved in the agreement must be included. It should also entail The protected side as well as deciding who is prevented from being a competitor or getting employed under one. It should mention a cause for the enactment of The agreement as well as the date of initiation for the contract. Additional details like the area and compensation of non-competing parties must also be mentioned. The duration of the agreement must be classified in the contract.

An essential part of a non-competing agreement is the consideration of compensation. It refers to the compensation provided to the noncompeting party if they agree to the terms of the contract. It is basically an exchange of value for which an employee agrees to avoid being a competitor for a specified duration. To have a valid noncompetition agreement, it must be reasonable and have a valid timeline. It should be able to ensure the protection of the organization without harming the rights of employees.