A facelift is a surgical procedure that aims to reduce the visible signs of aging, especially around the face. Although it is not a new procedure, its popularity has gained traction.

Several facelifts have subtle differences, but all aim to achieve similar results. Each type of facelift has its advantages and disadvantages, depending on your circumstances and needs. They include:

The jawline is a common area of concern for many people. The jawline can be a sign of aging, but it can also be caused by certain health conditions, such as diabetes. A jawline lift is a specific type of facelift that lifts and tightens the jawline. It is often used in combination with other types of facelifts.

The procedure can be performed either as an open or closed procedure. For example, a jawline lift can be combined with other facial surgeries to create dramatic results.

This non-surgical facelift uses injectable drugs to relax facial muscles and smooth wrinkles. These proteins have a temporary effect that lasts between 3-6 months. As the name suggests, the “liquid” facelift is the most superficial type of facelift since the injected substances do not reach the deeper layers of the skin.

Therefore, it does not have the same effect as other facelifts, such as the traditional or deep plane facelifts. The only visible effects of the “liquid” facelift are reducing wrinkles and the “frozen” facial expression.

This is a type of facelift that is more targeted than traditional facelifts. Unlike a full-face lift, a mini lift does not lift the entire face but focuses on specific areas, such as your cheeks and around your mouth.

Compared to a conventional facelift, a mini facelift has a shorter recovery period, is less invasive, and has a lower risk of complications. On the other hand, a mini facelift is not as effective in lifting the face areas that are often affected by aging, such as the jowls and the forehead.

It is often used to rejuvenate areas like the lower cheek and jawline. A cutaneous lift is more of a skin tightening procedure than a facelift because it focuses on tightening the skin only.

This facelift, also known as a quick lift, lifts the sagging cheek and cheekbones area. It is a non-surgical facelift procedure that uses laser energy to tighten the skin.

A vertical facelift is a cosmetic surgery procedure that aims to reduce the signs of aging, especially around the face. The main idea is to tighten the skin and smooth out wrinkles. 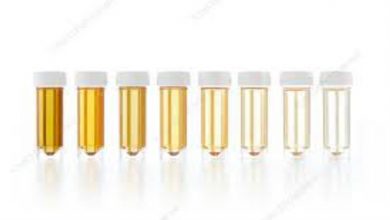 Urine Incontinence: How to Diagnose the Condition? 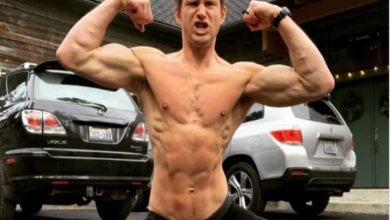 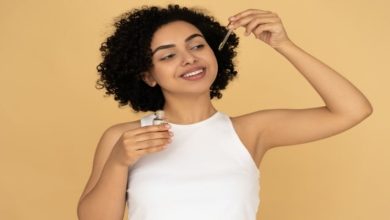 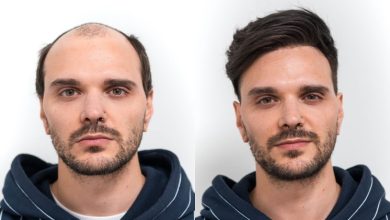