The Difference between korean manhwa, japanese manga and chinaese manhua 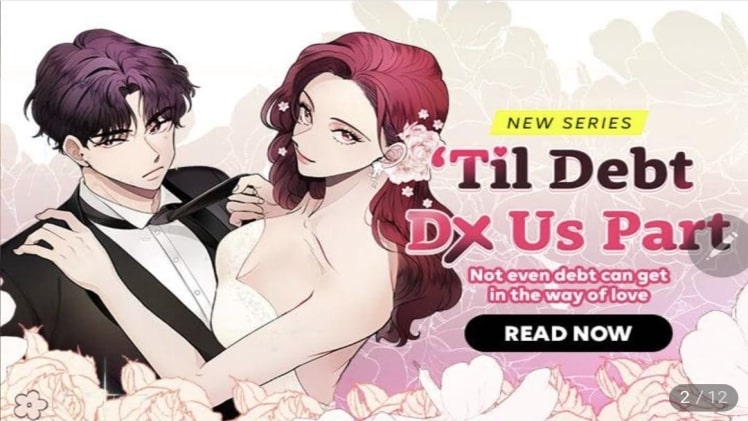 The first difference is the country. Manga originates from Japan, manhua from China and Manhwa from Korea. Each genre will bring the personality and cultural characteristics of the respective country.

What is Manga? Manga is a Japanese comic book genre. The manga’s primary form is black and white with speech bubbles. To read, you will read from right to left and must read from the last pages. Manga has many special genres such as seinen, shoujo, … Characters are often built with big eyes. This is like a common feature of the manga art style.

What is Manhwa? Manhwa is an attractive Korean comic book. With colorful colors and a new way of building characters, manhwa is attracting a large number of readers. Many hit manhwa series have been turned into movies.

What is Manhua? Manhua originates from China and has very distinctive features. Popular titles like Battle Through the Heavens have been adapted and attracted readers. In addition, manhua has a unique way of telling stories, which is clearly different from the Chinese culture, thereby creating the most points for manhua.

The best season of Attack on Titan in your opinion?

Expected release date for the English dub of The Genius Prince’s Guide to Raising a Nation Out of Debt?