The Causes, Prevention, Cure or How to delay the Male Premature Ejaculation 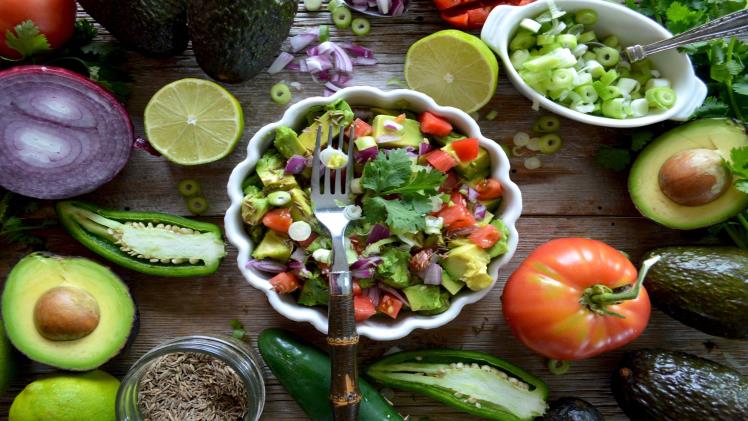 What exactly is premature ejaculation (PE) in men?

What are the exact causes underpinning premature ejaculation?

The precise causal mechanisms behind premature ejaculation are not entirely mapped. Once deemed a wholly psychological condition, researchers have since become aware of a plethora of factors involved in this illness, both mental and physical.

Some psychological issues  capable of maximizing the probability of developing this condition are:

Some physiological causes could also be at the root of PE, including:

Serotonin is a neurotransmitter involved in the male orgasm, among other processes. Increased blood concentrations of serotonin prolong the amount of time it takes to ejaculate, and lower concentrations reduce this time, producing an orgasm quicker than would be desired.

What are some treatments to delay premature ejaculation?

If your premature ejaculation is caused by any of the psychological issues outlined earlier in the article, the preferable course of action would be to speak to a licensed therapist or counsellor, preferably one who specialises in male sexual disorders. Please click one the link below to visit australianclinic1.com The prospect of discussing such intimate details with a perfect stranger may seem daunting at first, but these feelings rarely persist.

Another simple fix to delay orgasm by reducing the feeling in the sensitive nerve-endings that densely populate the glans is to use condoms. They provide a barrier that can prolong the duration of coitus by decreasing friction on the skin. Some manufacturers include a topical anaesthetic that numbs the nerves of the penis slightly.

What medications are available for premature ejaculation?

If the underlying issue behind a case of ED is to do with serotonin levels, you might be prescribed an antidepressant that works on the serotonergic system. Dapoxetine, in particular, seems to be the most efficacious of these in extending the length of time a man can partake in coitus before he reaches sexual culmination. Always consult your physician before commencing any medical therapy.

A weakness in the ejaculatory muscles, also known as the pelvic floor, is one of the more common reasons that men experience poor ejaculatory control. Performing specific strength exercises called Kegels targets the correct muscles, strengthening them to the effect of radically improved ejaculatory control, and can even cure the condition entirely.

How to delay ejaculation – the best ways

Try to cut off the flow while in the middle of urinating, or tense the muscles that prevent the passage of flatulence. These actions involve the pelvic floor muscles required for the correct performance of a kegel. Kegel can be done in any position, but most beginners find lying down a good initial pose.

Once you have a located the pelvic floor, tighten and hold for three seconds, then release for three. Ten repetitions should be enough for the beginner. A good visualization is to try to pull your testicles up inside your body.

The best way to do this exercise is to isolate the necessary muscles. You should do your best to avoid tensing the surrounding tissues like the abs, glutes (buttocks) and legs. Breathe as naturally as possible while maintaining tension.

Top 6 Advantages of Living In an Assisted Living Facility

What Should You Learn About CBD?

A collection of misconceptions in the field of surgery