When teens are looking for a show that reflects the challenges society faces today, they should look no further than DC’s Stargirl. The protagonist is just like any other high school student, except she has one major difference: She refuses to conform to societal norms. Stargirl is unapologetically herself, setting a refreshing example for teenage girls. She doesn’t care about what others think of her and instead of trying to fit in, she stands out with kindness, confidence, and genuine character.

Created by Geoff Johns, Stargirl has many traits that make her a compelling and important heroine. For one, she’s unapologetic in the face of public scrutiny. While she does try to conform to society’s standards in order to fit in at school, she quickly learns how hard it is when she’s surrounded by people who don’t understand the way she thinks and expresses herself. This element is especially highlighted in the second season when Stargirl’s high school life clashes with her life as a hero.

At the same time, Stargirl is not a rebellious teenager who doesn’t care about others. She is intelligent and caring from the beginning. Stargirl doesn’t hesitate to build friendships with people like Yolanda and Beth, because she understands that they’re different from other students. Stargirl recognizes that people who seem low-status may have potential that others overlook, and she works hard to make her friends aware of their strengths.

It’s important to note that Stargirl is not perfect. She can be impulsive at times, and a bit insecure about her status as a superheroine. However, it could be argued that if Stargirl did not have these negative traits, she would have a harder time relating to her team when they’re feeling down. Stargirl is able to understand others when they deal with problems that she’s dealt with, which helps her encourage them to move forward.

When teenagers consider what it takes to be a hero, they may think that the process is easy. Stargirl had this misunderstanding at first, being somewhat overbold and not thinking about consequences. But as the series progressed, Stargirl and her team had to learn when it is appropriate to be a hero, and when it’s better to be an average student. S.T.R.I.P.E, the team’s mentor, has taught the young heroes how to pace themselves and learn from their mistakes. This message can help teens get their bearings and overcome obstacles. 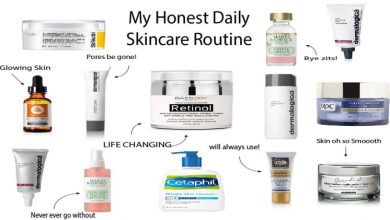 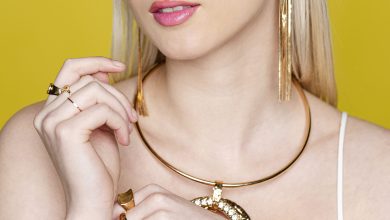 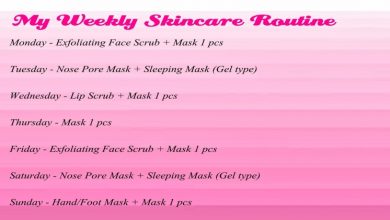 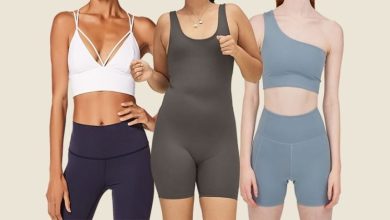 Activewear Trends To Watch Out For