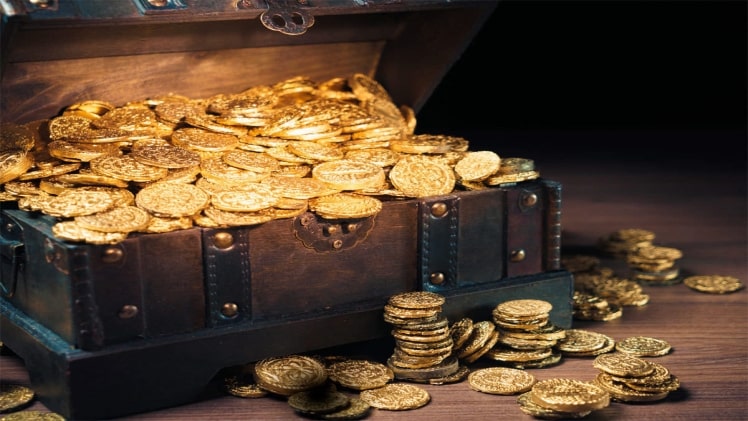 If you are looking to buy gold bullion and want to invest in gold coins, it might be useful for you to know a little bit more about the gold product itself, its provenance, its history and the amount of pure gold they are made of. This is important to know because these are factored into the price when you want sell gold it back for a good price. The best coins to own are Bullion coins, they are purer and always in demand.

These coins have been around since 1489. These coins are recognized in most countries as legal tender. Because of this, you don’t have to pay VAT or Capital Gains Tax on them.  UK Sovereign coins have a fineness of 916.7 and are available in three sixes a full sovereign weighing 7.9g, a half sovereign 3.9g and a quarter which 2g.

Britannias were minted and released for the first time in 1987. These are the official bullion coins minted by the UK Royal Mint. They are made with .999 find gold and are available in 1oz. to 1/10 oz weights. They are considered legal tender and for this reason, they are exempt from Value Added Tax and Capital Gains Tax.

The Australian Nugget is one of the world’s most popular bullion coin. It was minted for the first time in 1987 and is made with .999 fine gold. The coin is available in five different sizes from 1 oz to 1/20 oz. These coins are popular not only because of their purity but their design. The Perth Mint produces different designs of the coin on a yearly basis. You will find that these are the easiest coins to get money from because they are the most sought after coins.

The Austrian Philharmonic coins are the official bullion coins minted by the Austrian government mint. These cons are famous because of their beauty as well as for the quality of their production. The coins were first produced in 1989 and feature the famous Goldener Sall Pipe organ that is housed in the Viennese Musikverein. They are made of 999.9 fine gold and are available in a variety of sizes or weights.

The US gold Buffalo coins

When the U.S declared sanctions against South Africa for its apartheid policy in 1986, and took the opportunity to replace the Krugerrand with its own version, the American Eagle that had the fineness of .916. The coins are available in four different sizes ranging from 1 oz to 1/10 oz.

The Canadian Maple gold coin first came out in 1979. It has come to be known as one of the best coins in the world with a fineness of .9999 and cutting-edge security features.

The Chinese gold Panda coin has been around since 1983. It serves as testament of how important gold is to the Chinese government. The design of the gold coin changes every year which is great for gold coin collectors as much as it is for gold bullion coin investors.

If you are interested to buy gold bullion these are the choices that are more likely to give you the best returns on your investment. Most of these gold coins are available in different sizes which will suit different people with different budgets and goals.