Facts to consider before filing for divorce in Alabama 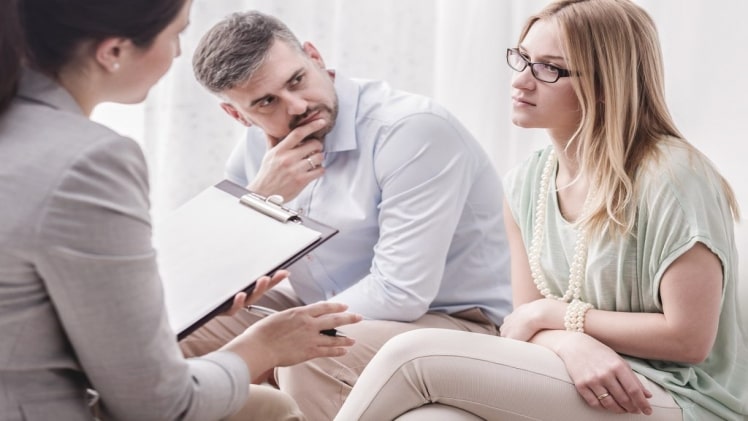 Divorce is a very sensitive issue with the people going through it. Going ahead with filing a divorce also depends on various factors like the reason for the divorce, whether you have children from the marriage and many other factors. Different states have different divorce rules, and you can find an Alabama divorce lawyer if you seek divorce in Alabama.

What are the grounds for divorce in Alabama?

The grounds for divorce are based on two things. Fault-based Divorce or No-fault based divorce.

As the name suggests, in Fault-based divorce, the husband and wife must show that the actions or deeds are the reason for marriage failure.

And in No-fault divorce, It is not required to prove in the court that the spouse’s actions were the cause of divorce, but it is mutually decided.

These divorces take less time to reach a result than fault-based divorces. Because the spouses have agreed upon and mutually decided to separate, there is no argument requirement.

In Alabama, no-fault divorce is granted considering two below situations:

If the court determines that there is no compatibility between the couple.

If the court determines that the damage to the marriage is irreversible and there are no chances of reconciliation.

Some of the acts which are considered for fault-based divorce in Alabama are mentioned below:

If the spouse is addicted to drugs, alcohol, etc.

The violent act of the spouse

If the spouse has committed violent acts to harm

Impotency of the spouse

If either of the spouses cheats on the other

If the spouse has left the other voluntarily one year before the divorce is filed.

If the spouse is proven insane by any of the superiors in a mental hospital while filing for divorce.

If the wife is pregnant by someone else than the husband during the marriage, the husband can file for divorce.

If the wife is all by herself for more than two years without any support from the husband while filing for divorce.

Though many of the above grounds are outdated, the couples mostly file for a no-fault divorce since it saves both time and money.