A weighing scale is a machine used to measure the weight of commodities. Some of these commodities include meat, cement, hardware materials like nails and more. This article will cover some of the main factors you need to consider when seeking to buy a weighing scale.

Weighing scales have been a game changer in businesses today and sometimes even homesteads. It ensures that you get the exact amount of commodity you are looking for and has also made it easier and faster. Today there are two types of weighing scales on the market: digital and analogue.

There has been a significant debate on which among the two is the most accurate. Many people have settled that the digital scale can be more accurate than the Analog scale. They have also argued that it is easier to use. So the primary purpose of this article is to give a little heads up on some of the things you need to check before getting your machine, so don’t stop reading just yet!

Your budget is always vital when looking for a weighing scale. A higher budget heightens your chances of securing the best machine that will serve you just right. In the market, digital weighing scales are seen to be more expensive compared to analogue scales.

The use is a crucial factor that you must assess before diving into the marketplace. For example, if you want to buy a weighing scale for your kitchen use, you probably should go for a small scale. But that is not the case if you are looking for a weighing scale for your business, especially if you will be dealing with heavy packages. In that case, the best option for you is a bigger scale.

The weighing scale price in Kenya is determined by either digital or analogue. As discussed earlier, the digital scale’s price is higher than the analogue scale. So what is the advantage of having a digital scale? It is more accurate and has a digital screen displaying the automatically translated weighing results. They run on digital load cells.

Analogue scales, on the other hand, come in handy for short-time use, like measuring a kilo of meat in the butchery. They also do not require any form of electric current to function.

It is vital to know that one setback is that they are not always accurate.

The weighing indicator of a scale displays weight from micro-grams to metric tons. So when purchasing a scale for your business, you must consider the commodities you deal with. For example, for a scale used in a butchery, you will go with one with a measuring range of micro-grams to kilograms.

In another instance, if you are looking for a weighing scale for a parcel company, you will go with one ranging from Kilogram to Metric tons.

It would be best to keep these factors in check before making your weighing scale purchase. 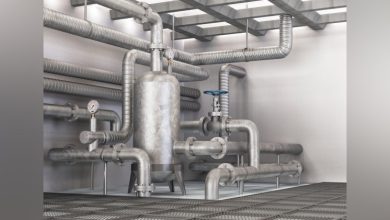 Rejuvenate Yourself With Water Softener For Overhead Tanks 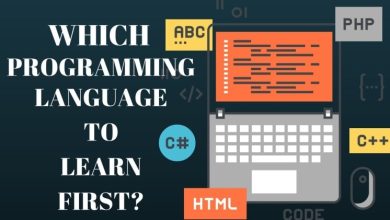 Programming Languages You Must Know 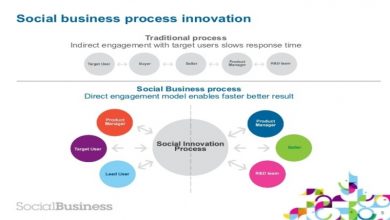 The Engagement Process and Social Business 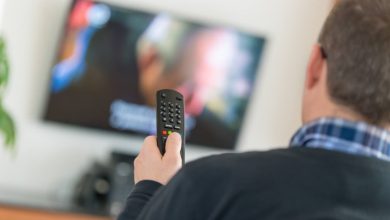 Why Satellite TV Is Worth It?