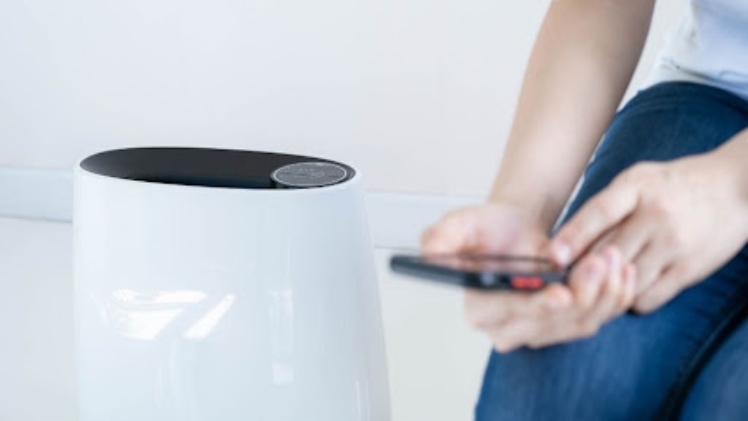 Dyson HP02 and HP04 belong to Dyson’s heating purifiers (HP) series. They are powerful and known for their top-quality performance. They are 3-in-1 fans, which is rather something that is rare on the market. They can heat and cool accordingly as per the requirements.

It is natural that the question of comparison between Dyson HP02 vs HP04 comes to your mind instantly. Which one is better? Which model has the better performance and specifications? It is known that the upgraded and latest model in the series will have some features that makes it better than the previous one. But along with those upgrades comes an even larger price tag. In the end, it is pretty much the decision you make considering your budget.

Similarities Between Dyson HP02 And HP04

Both of these purifying and heating fans use the market standard HEPA filter along with the activated carbon filter. These two filters work together to eliminate all sorts of pollutants and odors.

The diffused airflow mode activates the widespread of the air, covering large areas. It is a useful feature if you need the air to be flown over wide ranges.

HP02 and HP04 are equipped with smart features that add to the ease of using these purifying fans. They have Wifi connectivity which allows them to be controlled through the Dyson link app. You can also control the fans through voice and remote control. Additional features such as night time mode and sleep timer are also available.

Differences Between Dyson HP02 And HP04

Even though HP02 and HP04 have the same filters, there are some upgrades made to the filters used in HP04 that enhances their performance compared to the Dyson HP02.

Dyson HP04 has powerful airflow of 83 gallons compared to the airflow of HP02 which is 53 gallons.

Backward airflow in HP04 allows it to cool or heat without purifying the air. Such a feature is unavailable in HP02.

The Dyson HP02 oscillates the clean air at 70°. Whereas Dyson HP04 has a great oscillation range of 350°.

Dyson HP02 and HP04 have been our personal favorites for quite some time now. The main reason for that is their powerful heating, cooling, and purifying that is enough for you to support your household all year long. They are suitable for long term use and spending money on either of these is a worthwhile investment.

Dyson HP04 has some enhanced features that can come in handy in comparison to the previous model in the series. The price difference ranges around $50.00 which can be dismissed if you already plan on buying the HP02. The upgraded features in HP04 gives it a victory over HP02.

How To Choose the Perfect Daybed for Your Home

How Office Wall Partitions Can Benefit Your Business