CBG Vs. CBD. 5 Differences You Should Know 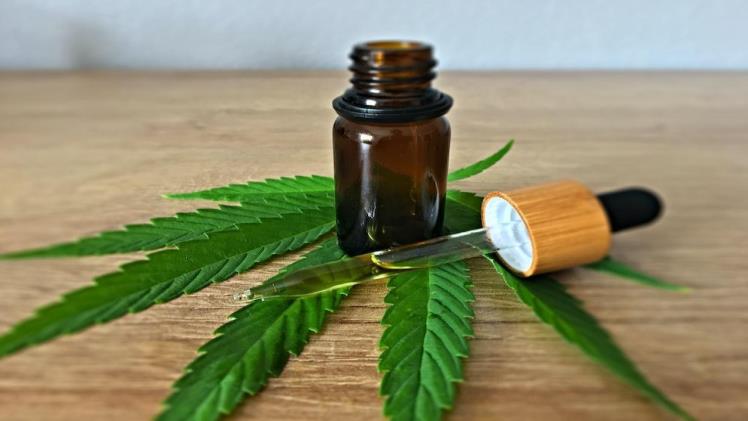 Consumers are starting to pay attention to the so-called minor cannabinoids, which play an equally important role in the therapeutic properties of cannabis, while researchers continue to discover new health benefits of CBD and THC.

Preclinical studies imply that CBG and CBD might share some traits. It is well known that both cannabinoids have analgesic effects. They may offer significant health advantages when combined in a single extract that are more pronounced than if these ingredients were taken separately.

Do you want to learn how to utilise CBD and CBG to maximise their own health advantages and the differences between the two compounds?

Let’s discuss this in more detail.

Cannabigerol, one of more than 100 cannabinoids found in hemp and cannabis plants, is referred to as CBG. Young hemp plants generate cannabigerolic acid (CBGA). As the plant ages, CBGA breaks down into cannabidiolic acid (CBDA) and tetrahydrocannabinol acid (THCA). THC and CBD are then created by combining these two substances. Any leftover CBGA is converted to CBG.

Although CBG was first discovered in 1964, the cannabinoid garnered little attention; hence, there aren’t many studies on the substance. Even though current research is still in its early stages, it is known that CBG may have a variety of therapeutic side effects.

CBG is available in many forms in the market, including CBG cream, gummies, oil, etc.

Hemp and cannabis plants contain significant amounts of CBD, often known as cannabidiol. When CBD was first isolated in the 1930s, it was largely disregarded until researchers realised it might be a useful anti-convulsant in the 1970s.

Studies conducted over the years have confirmed the medicinal value of CBD, including its sedative, anti-anxiety, and anti-nausea characteristics. CBD is a component of the FDA-approved drug Epidiolex and has also been shown to be an effective treatment for severe infantile epilepsy.

Because of its many medical benefits and absence of intoxication properties, CBD has been the preferred cannabinoid in recent years. As opposed to THC, CBD offers benefits such as pain reduction without the risk of anxiety, paranoia, or impaired cognitive function.

Importantly, CBD binds to the CB1 and CB2 receptors just like CBG does.

The distinction between CBG and CBD 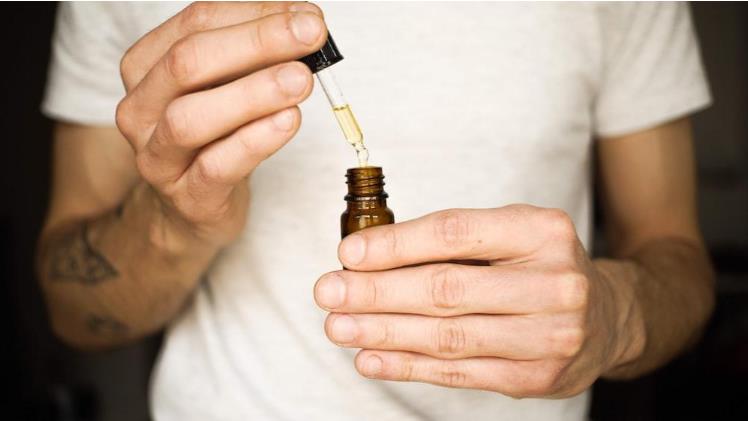 People frequently become interested in CBD because of pain or anxiety. You’ve definitely seen CBD lotions and muscle massages on store shelves, even if you don’t use CBD oil.

So how good is CBD in reducing pain? While we can’t be positive, recent study points to CBD’s potential as a natural anti-inflammatory. In fact, according to Harvard Medical School, CBD may lessen arthritic discomfort.

While research on the health benefits of CBG’s impact on arthritis is scant, a few studies suggest that CBG may benefit people with genitourinary, Huntington’s, inflammatory bowel, or alleviation from colon cancer treatment.

For instance, a recent mouse study from Italy revealed that CBG might reduce inflammation linked to IBS. Another mouse study found that CBG could help people with pelvic pain concerns by reducing bladder spasms. Before being approved by the FDA, these experiments must be further studied in humans because they are not conclusive.

Does the fact that glaucoma is frequently mentioned as a “approved condition” for medicinal marijuana mean that a hemp pre-roll might help you lower your intraocular pressure (IOP)? As with most other ailments, it is still unknown how CBD or CBG affects glaucoma. But some recent findings have sparked some scepticism.

A new study from Indiana University advised glaucoma sufferers not to rely solely on CBD products. In this preliminary investigation, a subset of mice’s IOP appeared to be increased by CBD. Interesting, when administered alone, THC appears to lower IOP.

On the other hand, a recent UK study found that CBG could enhance eye health. The authors of the study concluded that CBG appeared to lower IOP. This research was funded by a different study from the West Virginia University Medical Center.

Of course, it’s too soon to tell whether certain cannabinoids could benefit glaucoma patients. However, this data strongly suggests that the potential benefits of CBG will play a larger role in the future of eye care, particularly as the adverse effects are more thoroughly documented. 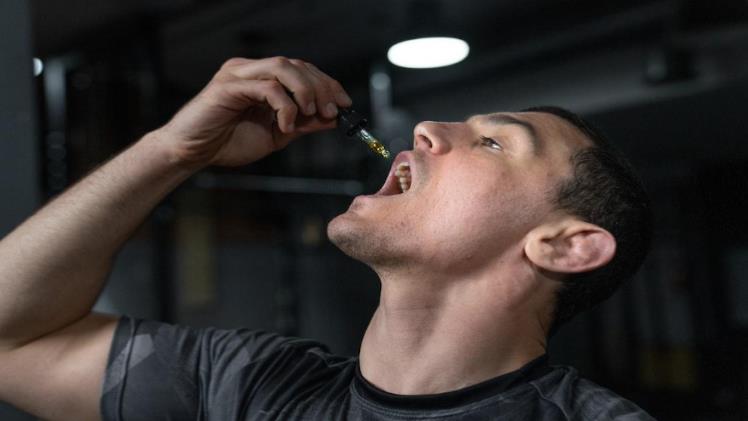 Chemically, CBD and CBG are different. They produce a cannabinoid because of the unique arrangements of their hydrogen, carbon, and oxygen atoms. Their 3D models come in a variety of shapes and work with the body’s cannabinoid receptors in diverse ways. Its chemical make-up also affects how bioavailable it is.

4. CBG vs. CBD For Appetite

At the University of Guelph in Canada, researchers conducted one of the most fascinating studies on CBG and CBD. The main focus of the trial’s researchers was how CBD and CBG affected a group of rats’ nausea.

First, scientists found that lab mice treated with pure CBD saw a reduction in nausea. The animals exhibited increased nausea, including vomiting, when the researchers used a CBD-CBG combo. The anti-nausea effects of CBD may be due to CBG’s ability to block CBD from binding to serotonin receptors, claim the study’s authors.

Although this is very preliminary study, it does seem to suggest that CBG and CBD have different effects on stimulating hunger.

The main factor that draws people to CBD is its ability to reduce anxiety. In fact, most research on the effectiveness of CBD typically focuses on its alleged calming qualities.

For instance, a study conducted in Brazil looked at how CBD affected a group of people with social anxiety disorder (SAD). The study’s authors found that SAD patients in the CBD group experienced less anxiety during a public speech than those in the placebo group. Compared to those who took a placebo, patients who took CBD seemed to experience fewer heart palpitations.

These conclusions were supported by a Japanese study that examined the impact of CBD on SAD-afflicted pupils. The study’s findings showed that patients who took CBD experienced less anxiety than those who received a placebo.

While CBG is still a mystery to us, CBD appears to have anti-anxiety qualities. There is some evidence that CBG may have neuroprotective qualities, however there is no confirmation that this contributes to the alleviation of anxiety.

Because of its many medical benefits and absence of intoxication properties, CBD has been the preferred cannabinoid in recent years. As opposed to THC, CBD offers benefits such as pain reduction without the risk of anxiety, paranoia, or impaired cognitive function. Importantly, CBD binds to the CB1 and CB2 receptors just like CBG does.