The use of emojis in social media conversations, whether between friends or commercial products, is one way to convey one’s feelings and expressions. You can see emojis everywhere, and the number of emojis available grows as the digital language expands. We can now convey our emotions in text messages in any language we choose, thanks to a set of symbols known as “emojis.”

An emoticon is a smiling face containing a keystroke from your computer keyboard. Emojis are cartoon characters that do not have to adhere to the limitations of punctuation, numerals, or alphabetic letters. Text messages can use emoji faces to represent a wide range of emotions, from the worried emoji face to the joyful or delighted emoji face. There are numerous emoticons available to express different emotions. The emojis in this post will help you convey a wide range of feelings and thoughts.

The ROFL emoji or ROFL emoji is a sign of uncontrollable laughter at a silly or hilarious situation. Consider how funny something is when you laugh so hard you either fall out of your chair or hit the floor laughing. If you experience something similar, use this emoji to convey your feelings. Tears are streaming out of its eyes, making it appear to be a laughing face emoji. The LOL emoji is another name for this emoji.

Certain users mistakenly think that the classic “laugh” emoji and the “lol” emoji are often mistaken for the “rolling on the floor laughing” emoji. You can also use it as sarcastic sarcasm when you’re joking about someone’s misfortune or a poorly chosen expression. The Unicode 9.0 release issued in 2016 included the emoji “Rolling On The Floor Laughing” as a fully certified character.

A virtual kiss can now be exchanged by sharing the Face Blowing Kiss emoji with your friends and loved ones. Emoticons with kissing lips and hearts blowing are called “Face Blowing a Kiss” emojis. This emoticon is most commonly used to communicate feelings of love, whether they’re romantic or platonically based. And because it closely mimics the act of kissing, this emoji is also known as the kissy face emoji.

While flirting is not uncommon, it is also a sign of admiration for someone the user thinks is beautiful. Face Blowing A Kiss Emojis are another common way to utilize this emoji to express your feelings or to demonstrate that you are in a passionate state of mind. As part of Unicode 6.0, Emoji 0.6 contains the Face Blowing a Kiss emoji.

Using this emoji, you’ll be able to express your feelings with just a few clicks. This association with happiness makes perspiration a rare adjective used for joy or laughter. Instead, it’s a sign of relief, especially after completing difficult work or being startled by something unexpectedly frightening. Using this worried chuckle emoji in peer jokes is a widespread habit, particularly when done humorously. The Unicode 6.0 standard, which included emojis like this one in 2010, established a new set of emojis.

The starstruck emoji has two stars in place of eyes. It’s a phrase used to describe the emotions one can experience upon finally meeting a superstar in person. The pair of star eyes on this emoji stand out. In this case, the eyes represent amazement and excitement. It says, “OMG!”. Almost everywhere, there are celebrities! Wow! I’m in awe. This emoji became part of Unicode 10.0, which became one of the most popular emojis in the world.

The Emoji Shushing Face depicts the pointer finger covering a person’s lips with their pointer finger. Sending the Shushing Face emoji to the individual you need to keep in the dark will make it apparent that you mean business. Nonetheless, you should be careful not to be too loud in settings where you are supposed to be quiet. Use the shushing emoji to politely request that someone refrain from speaking to you any further. As part of Unicode 10.0, the Shushing Face emoji is fully qualified.

The emoji face without a mouth is a happy face with only open eyes and no mouth. The most popular reason for using this emoji is to convey that the sender is speechless, whether it be due to shock or humiliation. Furthermore, it ensures that the information of the user will remain private or that the content requested will remain secret. Some users may encounter difficulty in writing about a particular event or experience because of this. In 2010, Unicode 6.0 included Face Without Mouth as a fully verified emoji in Emoji 1.0.

The emoji for a face without a mouth is a happy face with only open eyes and no mouth. The most popular reason for using this emoji is to convey that the sender is speechless, whether it be due to shock or humiliation. Some users may encounter difficulty in writing about a particular event or experience because of this. Adding Face Without Mouth to Emoji 1.0 was part of Unicode 6.0 in 2010.

The Hand Covering Mouth Emoji shows a hand obscuring the lips. There are a lot of platforms that show the face with a smile on it. They look the same on Windows, Google, and Twitter. Covering your mouth may be a sign that you’ve just witnessed something shocking, or it may simply be a sign of embarrassment. Let’s hope you start using this emoji more often to express how much you’re laughing. In 2017, Unicode 10.0 added the Emoji Face With Hand Over Mouth to its emoji set, making it a part of that version.

Texting your feelings and thoughts is a challenging medium to use. It is easier and more acceptable to express emotions in text messages with the use of emojis, which can lead to misinterpretation of your thoughts. You may use this collection of emojis and their meanings to educate yourself about emojis in general, but particularly about these emojis. 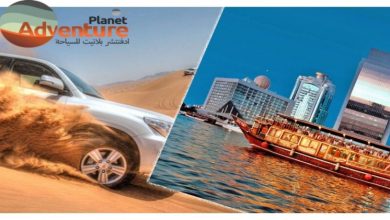 What makes the dhow cruise a popular visit point? 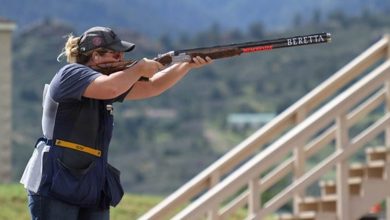 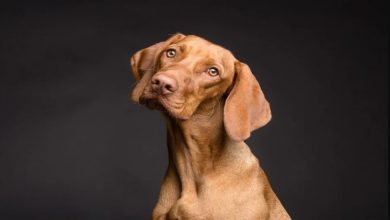 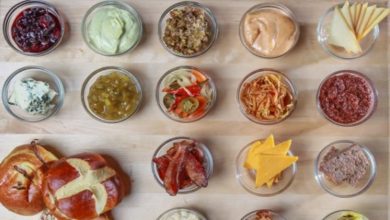